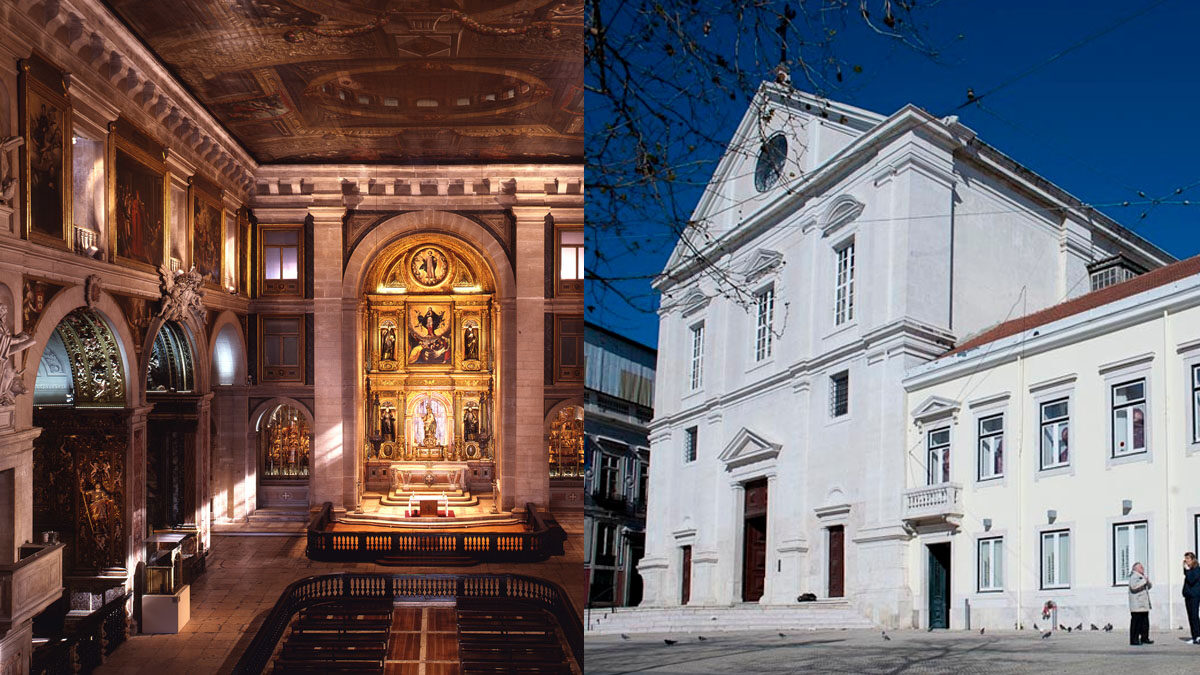 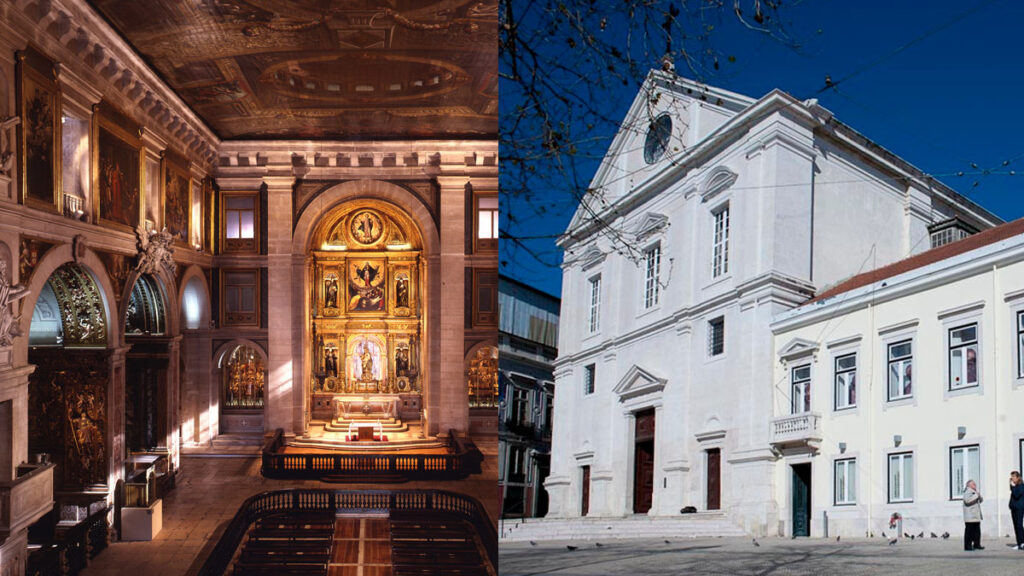 The Chairman of the Commission on Augustinian History and Cultural Heritage of the Santo Niño de Cebu Augustinians, Fr. Arnel Dizon, OSA, lectured on “Ferdinand Magellan (Fernão Magalhães) and the Beginning of Christianity in the Philippines.”

The exhibit and the side lectures are organized by Santa Casa da Misericórdia de Lisboa, Museum of São Roque, Embassy of the Republic of the Philippines in Lisbon, and the National Quincentennial Committee-National Historical Commission of the Philippines as part of the commemorations of the 500th anniversary of the Magellan-Elcano expedition, an epic journey where the Philippines played an important part.  The involvement of the Santo Niño de Cebu Augustinians focused more on the arrival of the Santo Niño icon in Cebu and its “providential inspiration in the subsequent missionary endeavors.”

Implantation, Growth, and Spread of the Filipino-Flavored Devotion

“[C]entered on [the] journeying, growing, and deepening of the gift of faith introduced five hundred years ago,” Fr. Dizon’s lecture “recall[ed] and echo[ed] the initial defining moments and views of the [half a millennium] of Christianity that is basically grounded on the implantation of the seeds of faith, that brought about its developmental processes and implications in the life of the people as a nation and Church through the centuries.” He gave a brief narrative of how Ferdinand Magellan’s Armada de Maluco “accidentally and literally blown away from their course, propelled by powerful winds ended up in the Philippine islands” that providentially gave Filipinos the “most enduring religious memory of the first encounter” – the Santo Niño de Cebu.

Focusing on the religious aspect of the devotion to the Santo Niño, Fr. Borre expounded on the traditions that are “combination[s] of old and new, of foreign and local, of religious and secular, and of thanksgiving and petition” that have endured through time. He featured the many “peculiarities [that] are but part of the local traditions or what we call in the church inculturation.” He briefed the European audience on the various Filipino-flavored practices that propelled the spread of the devotion to the Holy Child outside the boundaries of Cebu and the Philippines. He touched on how the Augustinians became the caretakers of the original image of the Santo Niño de Cebu and the construction of the church, which is now called the Basilica Minore del Santo Niño de Cebu.