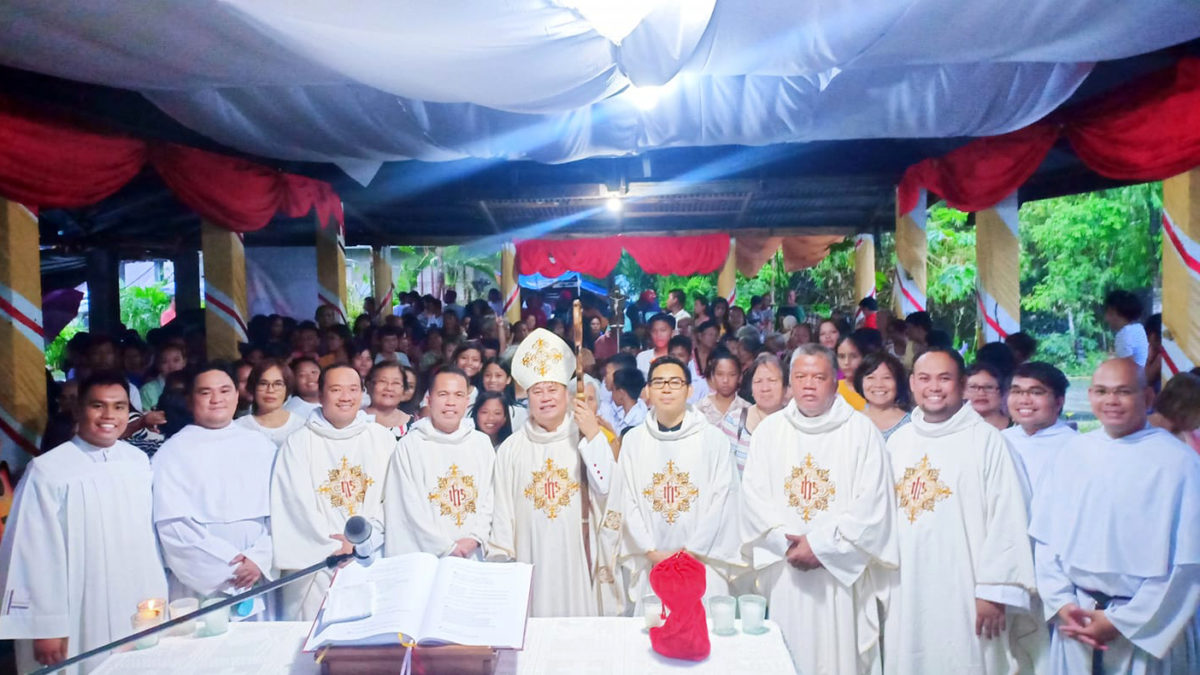 REVIVAL OF THE MISSIONARY PRESENCE

Augustinians back in Ilocos after 120 years 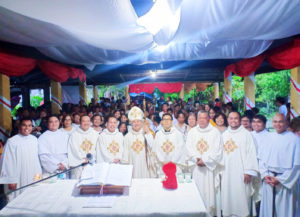 After 120 years of absence in the Ilocandia, the Order of Saint Augustine (OSA) has returned to Ilocos, among their important mission territories during the Spanish regime.

The Filipino Augustinian Friars from the Province of Santo Niño de Cebú were welcomed in Ilocos Norte during a Mass on Wednesday, Memorial of St. Augustine, presided over by Bishop Renato Mayugba of Laoag.

The bishop entrusted to them a new mission station in the valley of Pallas in Vintar Town. Four Friars will form a local community as they do the pastoral care of the faithful in the valley.

The Augustinian Friars from the older “Provincia del Santísimo Nombre de Jesús,” now based in Valladolid, Spain were responsible for the evangelization of the Ilocos.

In 1572, the Spanish Fray Alonso de Alvarado, OSA joined Juan de Salcedo in discovering the north. That became the ripple that started the proclamation of the Gospel in the Ilocandia which had gone far and wide up to the present.

The Augustinians are credited to be the founders of the old Ilocos towns including the construction of now world-renowned churches of Paoay and Santa María. One of the churches they built is already a Basilica, the church in Badoc.

“Practically, everything that you see in a town were their contribution to the human development of our ancestors,” says Fr. Ericson Josué, a Doctoral Student in History at the Pontifical Gregorian University in Rome.

“They built our churches and parish houses, they did the urban planning of the old towns, they constructed the old municipal halls and schools, they directed the building of roads and bridges that connected the towns, they introduced weaving of cotton and directed the digging of irrigation canals,” the student-priest said.

The Ilocanos gave a warm welcome to the Augustinians as they return to their old mission territory. However, this time, it is a different taste of Augustinians that they encountered: Filipino Augustinians.

“May their mission in Ilocos serve as an apology to the wounds and clashes that were provoked more than a century ago, which even led to the separation of some Filipinos from the Roman Catholic Church with the foundation of the ‘Iglesia Filipina Independiente’ led by Ilocanos Isabelo de los Reyes and Padre Gregorio Aglipay. May the healing power of the Gospel bind the unresolved wounds of the past,” Josué said.

Meanwhile, Augustinian Fr. Joseph Farrel, the Vice Prior General of the Order who is based in Rome, has extended, in the name of the Prior General, best wishes and prayers to the missionaries in Pallas Valley as they start their missionary endeavor.