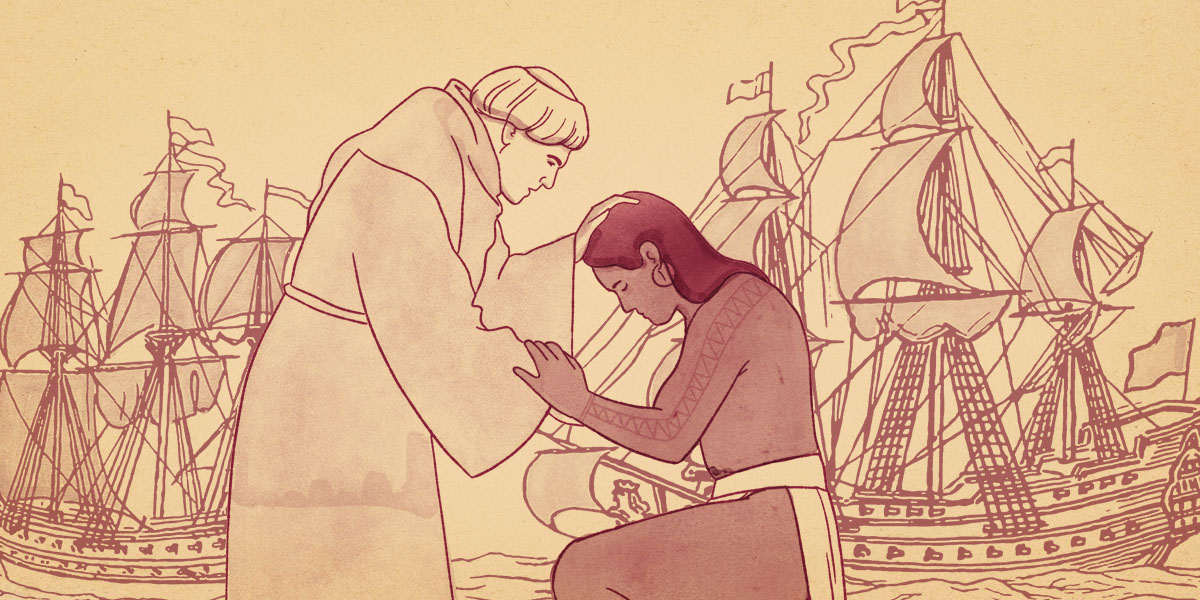 AUGUSTINIANS in the PHILIPPINES: Half a Millennia of Apostolic and Cultural Influence 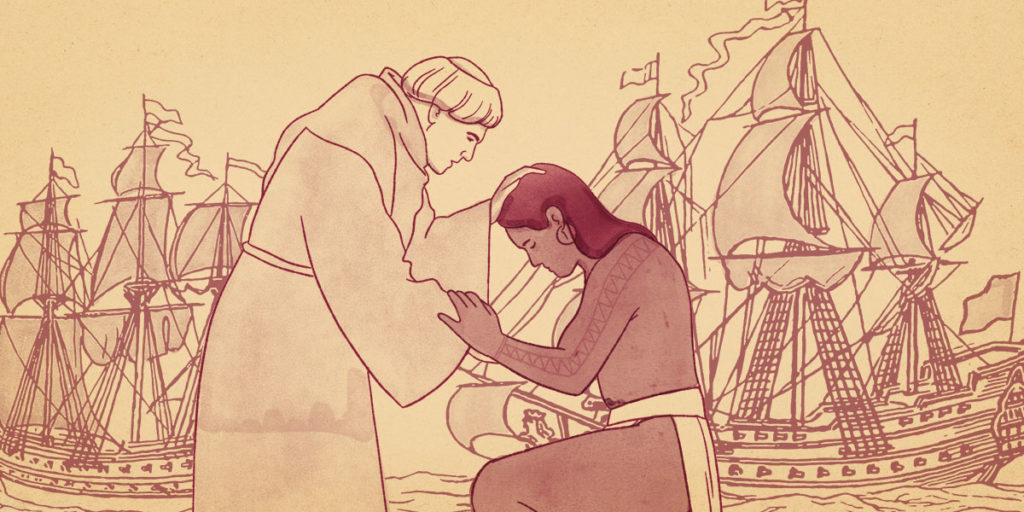 The once hermetic evangelists had not only laid the foundations of history and Christianity in many places around the globe, they also laid a significant layer in the cultural heritage on those areas – which reverberated into their modern histories.

From Mexico, the Augustinians arrived in the Philippines in April 1565 aboard the Legaspi-Urdaneta expedition, navigated by Fray Andres de Urdaneta (and led by Miguel Lopez de Legazpi). Their arrival and subsequent settlement was the most peaceful conquest ever registered in the history of humanity. The miraculous finding of the image of the Santo Nino built a strong a solid foundation of devotion to the Child Jesus.

Urdaneta’s arrival to the Philippines and his subsequent return trip to Acapulco (a little over a month after) opened the first commercial route between the Americas and Asia, known as the Urdaneta Route. Urdaneta’s comprehensive reports paved the way for other mercantile expeditions using that route. This route paved the way not just for commercial trade among nations at both ends of the Pacific, it paved the way for the arrival of more than 3,000 Augustinian friars in the Philippines.

Augustinian priest Fray Martin de Rada – one of the five Augustinian friars in the Legaspi-Urdaneta expedition – was instrumental in the Christianization of Cebu, (and later in the Philippines).  He was the founder and spiritual father of the Catholic Church in the Philippines and was the protector and defender of the Filipinos. De Rada was instrumental in the evangelization of China in 1575. This paved the way to the evangelization of Japan in 1584.

The Augustinians set up educational institutions in the country that survived for more than a century as an offshoot of the 1903 law passed by the Philippine Senate at that time to “build a Christian society under the umbrella of the venerated [Santo Nino de Cebu].”

The Augustinians were responsible for the construction of churches all over the Philippines that still now stand today, the first of which is what is now called the Basilica Minore del Santo Niño. A national landmark, the church was conferred the honorific title Basilica Minore upon the authority of Pope Paul VI in 1965, and named as “Mother and Head of all Churches in the Philippines.”

The Augustinian legacy in the Philippines included, among many, the printing press, philology, the study on grammar and publication of dictionaries, religious literature, history, sciences, and poetries in Cebuano, Tagalog, Ilokano, Kapampangan, and Hiligaynon.

As King Philip II of Spain once observed, “The Augustinians are great in doing things but short in narrating them.”

King Philip’s observation might still be true. The many footprints and ripples of the Augustinian influence all over the country is often felt but not often attributed to them. To date, such influence is ever more sustained in their continued evangelization made more prominent in the devotion to the Santo Nino.

ABOUT OSA: The Order of St. Augustine, or the Augustinian Order, inspired upon the teaching of the Bishop of Hippo (354 – 430 A.D.), was founded in 1244, to live and promote the spirit of community as lived by the first Christian communities (Acts of the Apostles 4, 32-35). The Feast of St. Augustine is on August 28.