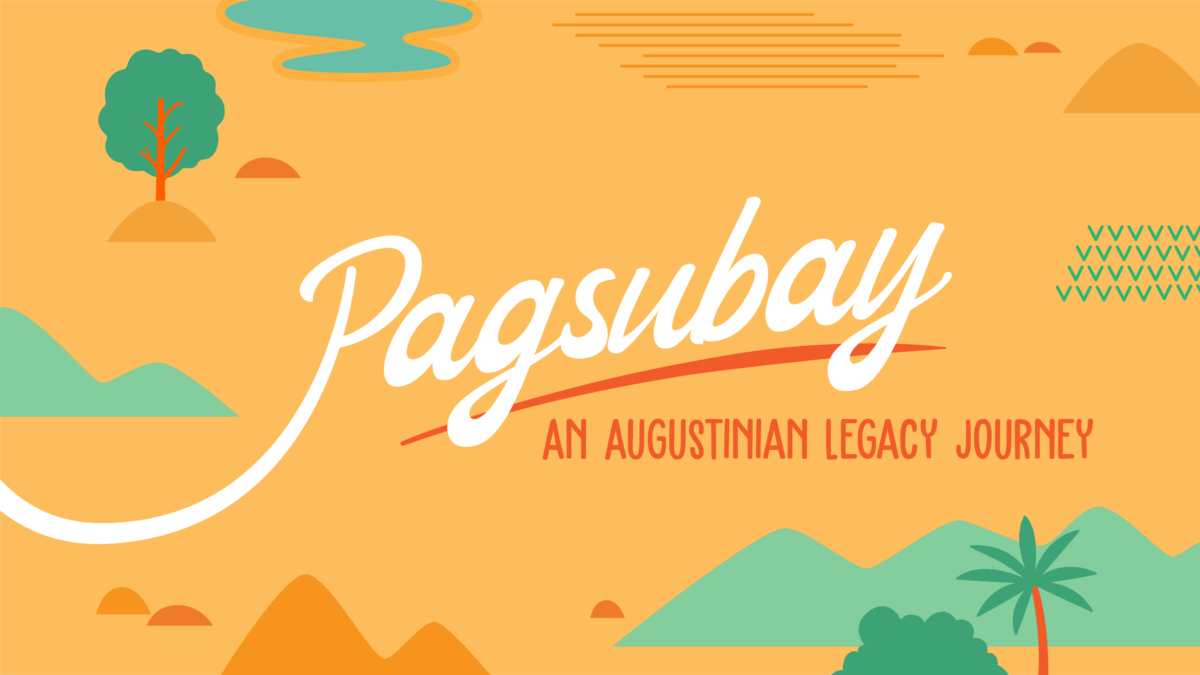 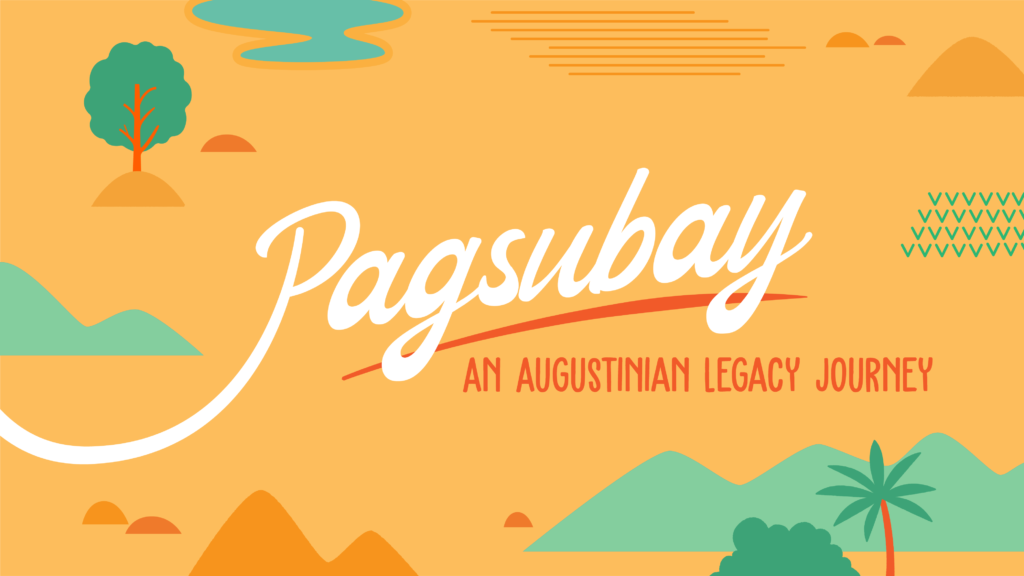 The Order of St. Augustine (OSA), the caretakers of the image of the Sto. Nino, looks back into its half-a-millennia presence in the Philippines, and celebrates and shares its contributions to the pastoral and integral societal development in the country.

Pagsubay is a Cebuano term which means to “trace” or “go over again.” It aims to trace the imprints of the Order of St. Augustine in the Philippines. The Augustinian presence in the country has been associated with the finding of the image of the Santo Nino in 1565 upon the arrival of the first five of them on the shores of Cebu along the expedition of Miguel Lopez de Legaspi. The discovered image of the Child Jesus was given by the Portuguese navigator Ferdinand Magellan to the local queen of Cebu forty-four years earlier in 1521. The discovery, otherwise known as Kaplag, marked the beginning of the formal and sustained evangelization in the country.

As with any society, maintaining a new way of life is owed much to the tangible aspects. And there was nothing more tangible to new Filipino Christians than a simbahan /church. Helping the faithful reinforce their beliefs by allowing them to worship together, the churches built became the cornerstone of today’s Christian Philippines and part of the country’s tangible cultural heritage.

This Pagsubay program is launched with a video series about some of the Augustinian-built churches.

Aside from the construction of churches all over the country that have stood for centuries, the Augustinian legacy in the Philippines included, among many, the printing press, philology, study on grammar and production of dictionaries, literature, history, sciences, and poetries in Cebuano, Tagalog, Ilokano, Kapampangan, and Hiligaynon. Their legacy is also evident in the fields of urban planning, defense of human rights and the quest for justice, among others.

As the Augustinian missionary works have been made possible under the protection and care of the Santo Nino, Pagsubay is done to commemorate the quincentennial celebration of the arrival of this miraculous image and the introduction of the faith to our land.