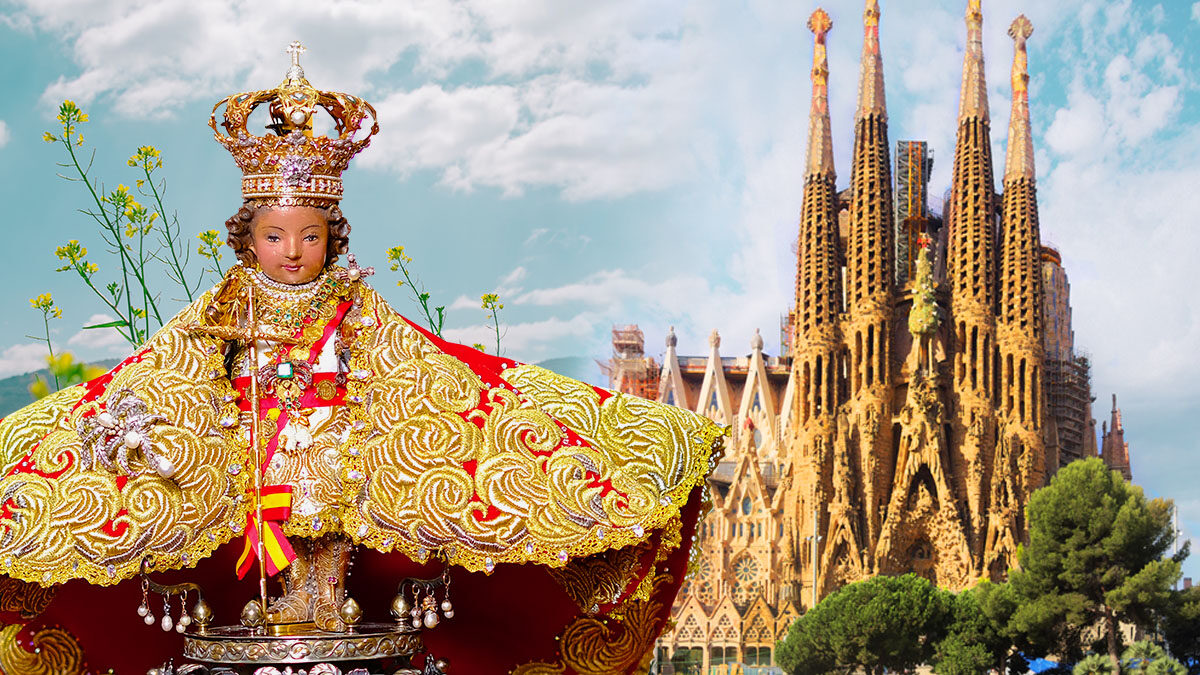 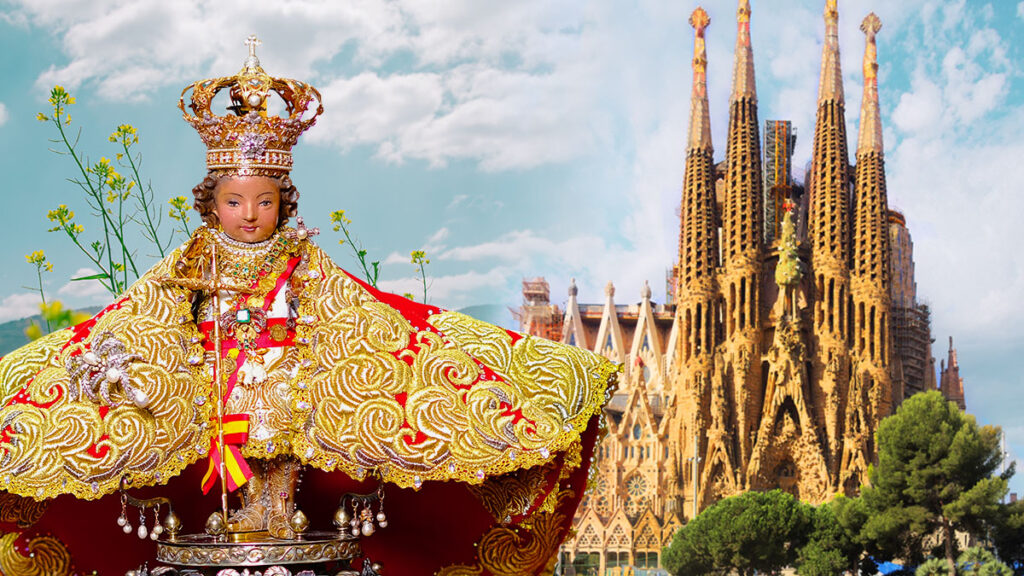 An international mass in honor of the Santo Niño de Cebu was held on December 5, 2021, at 9 am CET (4 am PH Time) at the Basilica de la Sagrada Familia before the enshrinement.

The gifting of the replica of the sacred image is on the occasion of the 500th anniversary of the arrival of the image of Santo Niño in Cebu and the introduction of Christianity in the Philippines (1521-2021).

The image came with a certificate jointly issued by Fr. Andres D. Rivera, Jr., OSA, and Fr. Nelson G. Zerda, OSA, which partly said, “May this aid the faithful in their devotion to the Holy Child.” Fr. Rivera is the Prior Provincial of the Order’s Santo Niño Province, and Fr. Zerda is the BMSN Rector.

Organized by the Philippine Consulate General in Barcelona, Spain (“PCG Barcelona”), and the National Historical Commission of the Philippines (NHCP) in partnership with the Basilica de la Sagrada Familia, the international mass was part of a series of activities (“Quincentennial Events”) to promote the devotion to the Santo Niño de Cebu in Spain.

The Quincentennial Events in Barcelona included a procession and an exhibit of the Santo Niños in the Philippines. The procession preceded the mass.

Fr. Luzon is the Permanent Representative of the Order of St. Augustine to the United Nations. Fr. Borre is an internationally renowned scholar from Universidad de Valladolid, Spain. Fr. Bandalan, the current BMSN Museum Director, assisted Pope Francis in the Papal Sacristy for five years after his theological studies in the Augustinianum from July 2014 to December 2019. Fr. Sugata-on is the BMSN Prior.