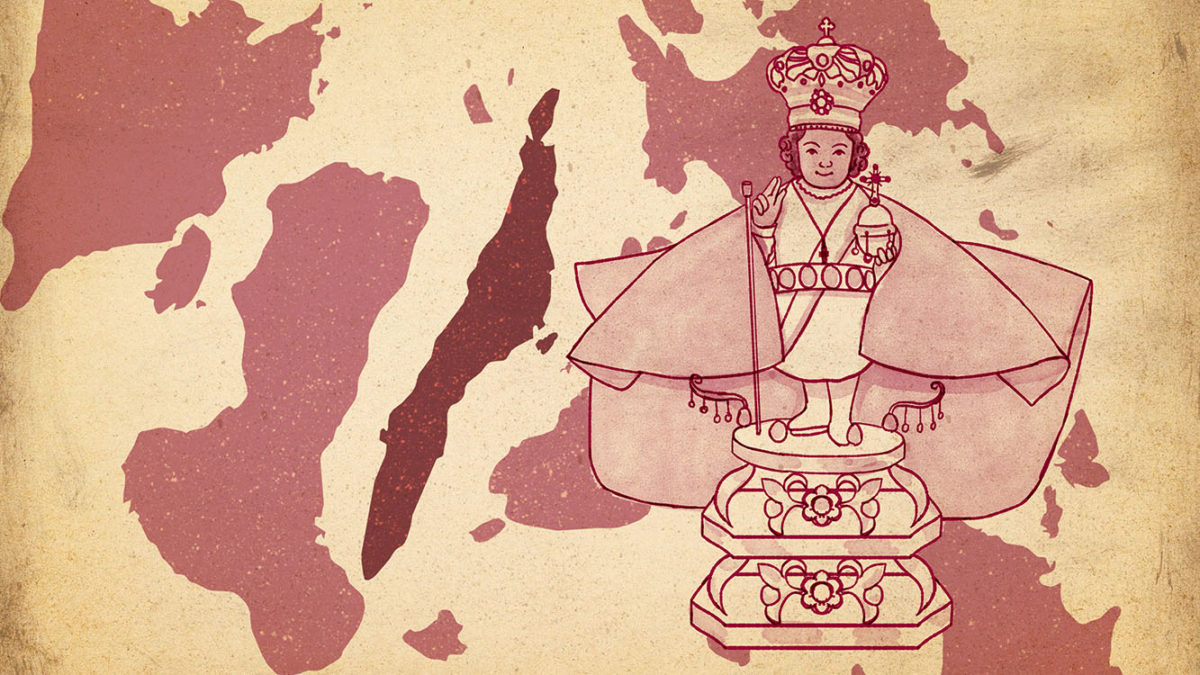 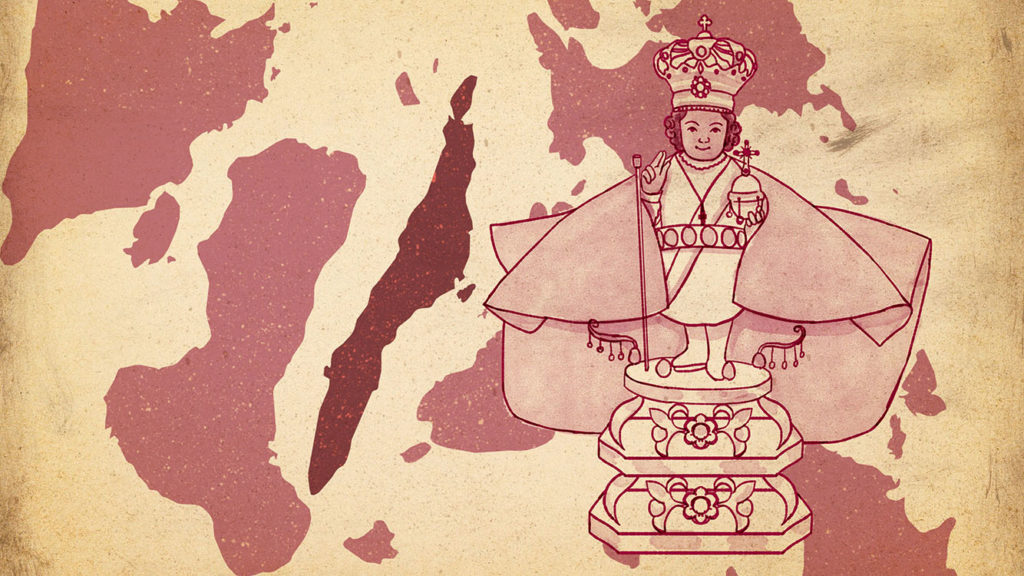 The April 14 baptism came a week after the expedition’s arrival and came as the natural progression of the friendly, casual, and spontaneous interactions between Magellan’s crew and the natives. Their interactions opened a better understanding between the cultures and religions between the crew and the natives. The Europeans were impressed with the natives’ “sense of honesty in their commercial dealings,” “body aesthetics”, and “sense of hygiene.”

Magellan also had a personal commitment to save souls not just because of King Charles V’s imperial order. Upon his arrival, he immediately inquired about the natives’ religion. Despite the natives’ exposure to other religions, the natives retained their indigenous religion. Seeing the natives’ belief in a supreme being as a “major theological entry-point” emboldened Magellan’s drive to convert them to Christianity.

Magellan’s successful efforts prompted Humabon’s desire to be converted to Christianity. In preparation for the April 14 baptism, a small chapel (pequena iglesia) made of a stage (tablado) covered with tapestry (tapicerias) and palm leaves was constructed. Magellan, as baptism sponsor, chose to dress in white. Traditionally, it is the convert who wears a white garment (alba) as symbol of innocence.

On the day of the baptism, Magellan planted a cross in the middle of the plaza where the baptism ceremonies took place. Two baptism ceremonies took place. The male chiefs were baptized first. Then, the queen was baptized next. Christian names were given to those who were baptized to hispanized their personal identities. Humabon was named Carlos after King Charles V. The Limasawa chieftain who was also baptized at the same ceremonies was named Juan after Juan II, the Spanish King of Castile and Leon (1406-54). The queen was named Dona Juana, after the Emperor’s mother.

Before her baptism, when Queen Juana was presented with a small sculpture representation of the Child Jesus – the image of the Santo Niño, the queen asked for the Child Jesus to replace her idols. Magellan’s chronicler, Pigafetta, wrote that the queen providentially recognized the presence of the True God in the icon. The image of the Santo Niño, which was enshrined in a simbahan and venerated using Sugbuanon rituals.

Sugbu became a fertile ground for the seeds of Christianity through the devotion of Dona Juana as the first caretaker of the icon of the Holy Child.