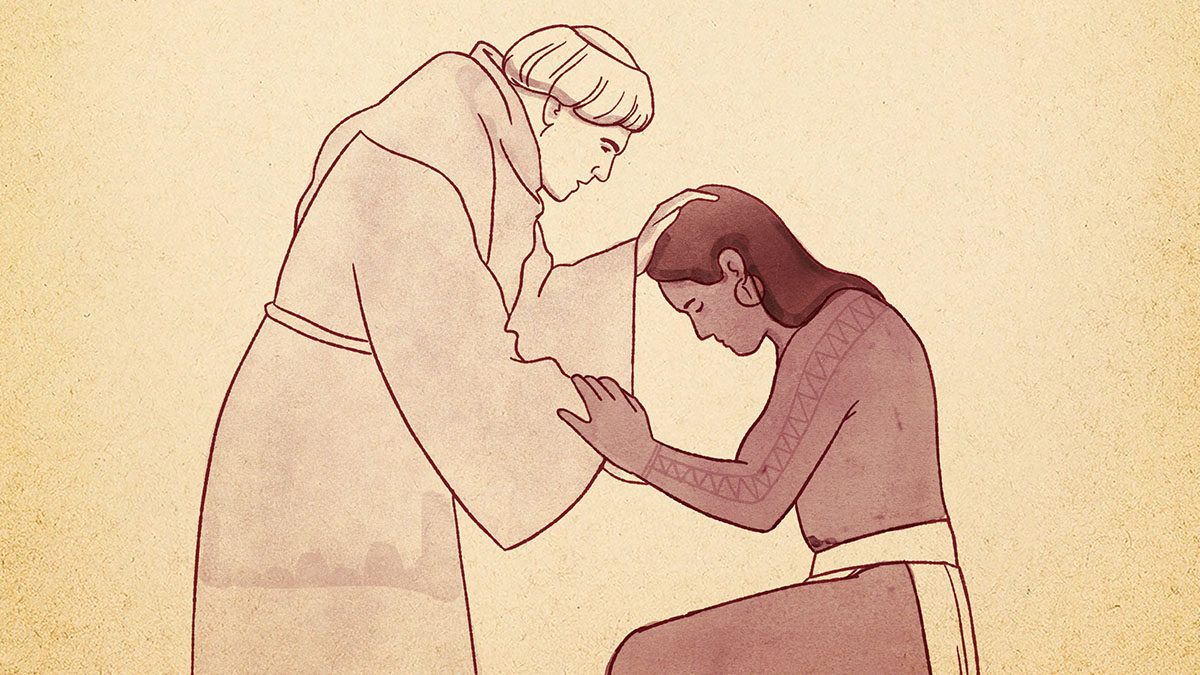 The Augustinian Missionaries and the Filipino Indios: Early Contacts, Treatment, and Relations 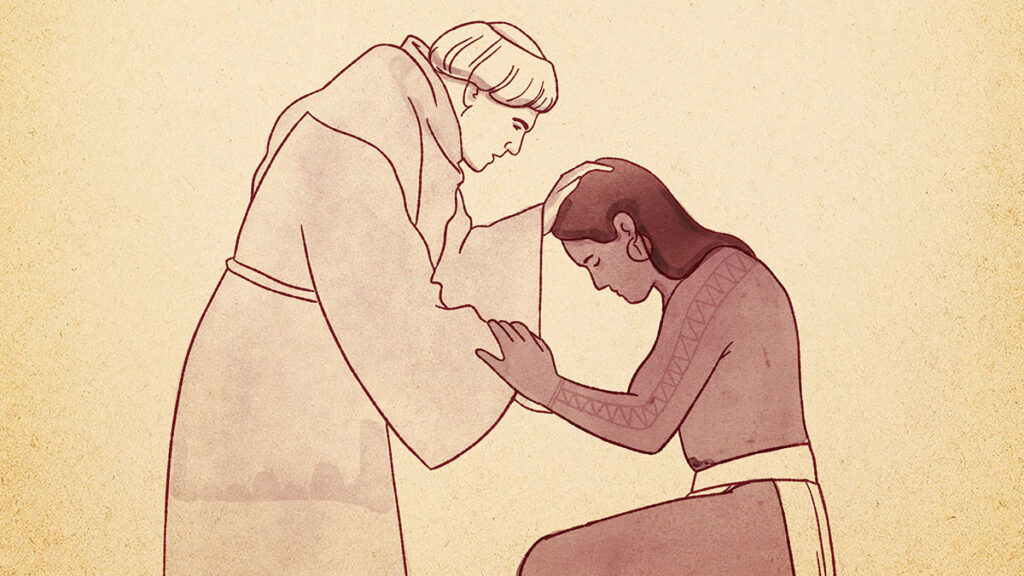 The Augustinian friars, being the first missionaries to be in contact with the (Filipino) Indios* forty-four years after Magellan was killed in Cebu, have a handful of materials that narrate their interactions with the natives. These are contained in the Libros de Gobierno (Archivo Provincial de los Padres Agustinos in Valladolid), which interestingly suggest an alternative perspective from the common historical narrative we heard in school or read in our history textbooks. These Libros de Gobierno contain records from as early as 1572 of all the acts, decisions, assignments and other important details of the provincial chapters of the Augustinian Province of the Philippines and the local house chapters of the San Agustin Convent in Intramuros.

The arrival of the Augustinians in 1565 during the Legazpi expedition was all set to Christianize the country. It formally commenced the Christianization and evangelization of the Philippines. Almost from the start, the missionaries hopped from island to island and walked on foot from town to town not solely to attend to the spiritual needs of the españoles but also to evangelize the natives. Some of these missionaries even preferred to stay with the (Filipino) Indios and continued their mission after the soldiers were asked to move out or leave the area. In general, the friars were people of good will who endured the difficulties of the mission, sought nothing but to spread the Gospel of Christ and develop communities by introducing European civilizations and lifestyle. They introduced Western type of architecture, construction, farming, education, medicines and other social structures that shaped the interactions between them and the natives.

Some landmark decisions made by the Augustinian friars were the freeing of slaves and the removal of slavery system in their convents in accordance with a royal decree in 1575. Another was the teaching of the Spanish language to the natives in 1596, which is contrary to the myth that the Filipinos were never taught Spanish. Fortunately, the eagerness of the missionaries to learn the languages of the natives, as it was easier and faster for them to evangelize the natives if they themselves would take the effort to learn their languages, was instrumental in the conservation of the local languages as they produced dictionaries and grammar books. Above all else, the pioneering missionaries championed in defending the rights of the natives against abuses committed by the conquistadores and soldiers. The treatment that the Filipinos received from the friars was ordinary and nothing unusual. They were treated fairly and religiously. In return, needless to say, the missionaries were kindly treated by the natives. We could say that there were sometimes lapses on the part of some friars, but they were not left unpunished.

During this quincentennial celebration of the arrival of Christianity in the Philippines, it is important to put in place other pieces of history which may help us in understanding its flow without pinning down historical controversies leading to the present scenario most often converted as political event rather than simply a day-to-day life encounter and assimilation between two worlds. The situation in the Philippines is not unique since world history continues to evolve from one period to another.  It is brought by several factors and influences which derive from both internal and external forces. The results of history are products of both deliberate and indeliberate decisions by mankind and the natural occurrence of time and nature.

* The term as consistently used in the Libros de Gobierno was never meant to be a derogatory word but rather as a distinction to classify the locals from the españoles.