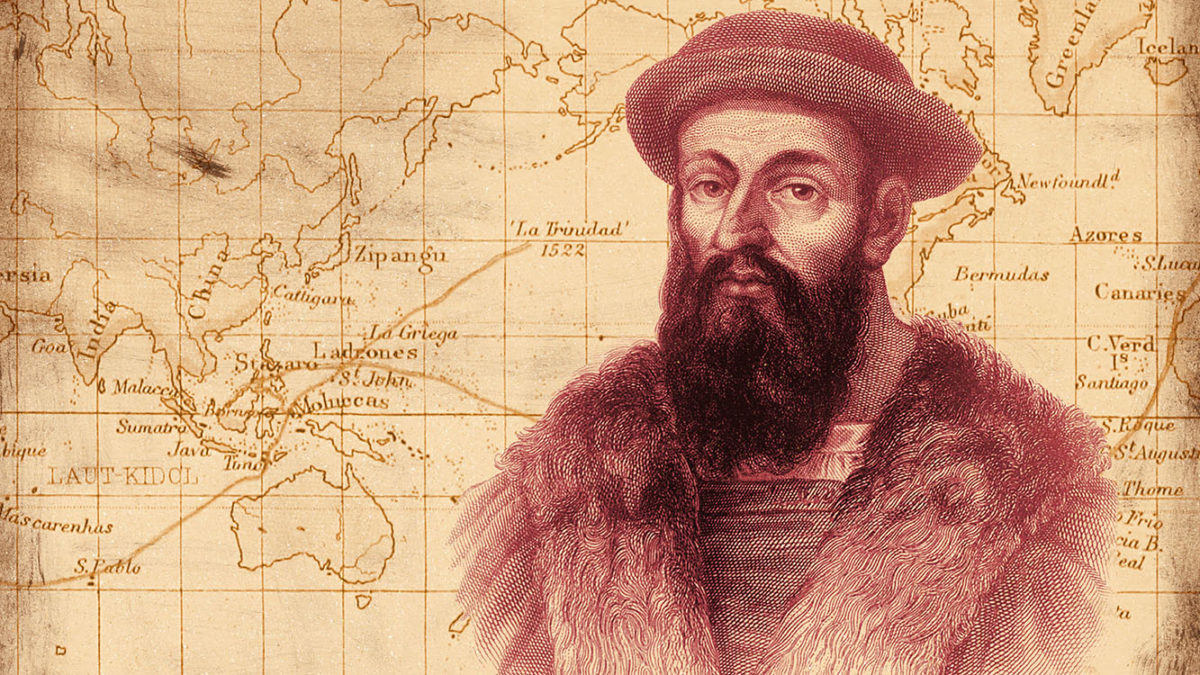 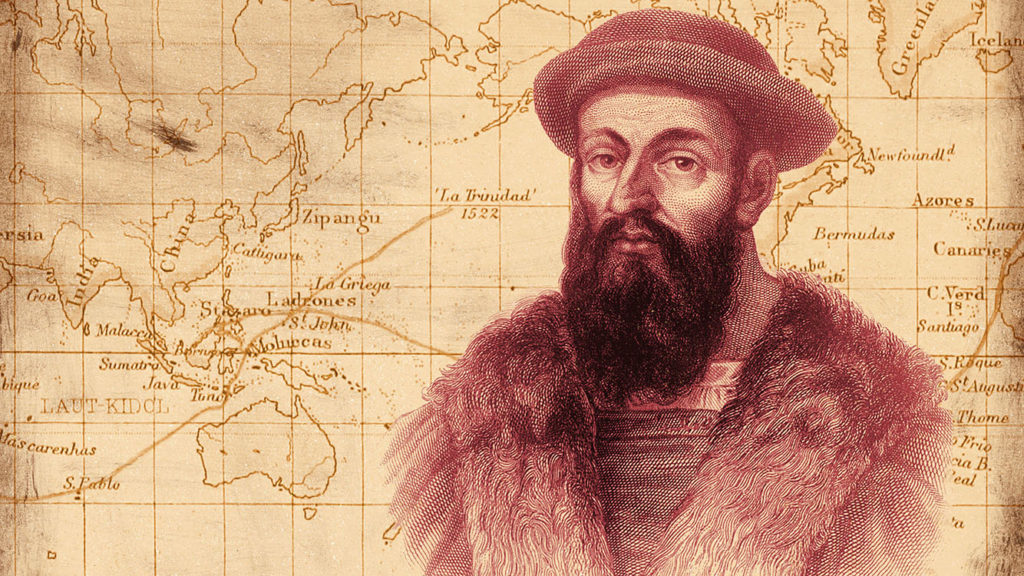 The formal Christianization of the Philippines started in 1565. But the story would not be complete without going back 44 years prior – back to 1521, during the arrival of the famed Ferdinand Magellan* to a group of islands of what is now called the Philippines.

The discovery of the Philippines spurred future Spanish expeditions to the islands and ultimately the successful arrival and colonization in 1565 by the Legazpi-Urdaneta expedition to the archipelago.

Portuguese-born Magellan approached Spanish King Charles V with the idea to explore the Moluccas, the Spice Islands, by going westward. The eastward route belonged to the neighboring country, Portugal, based on the Papal bull** issuing a demarcation line separating the globe and the rights to explore the countries between Spain and Portugal. The King issued the directive to do the exploration.

Magellan’s expedition left Seville, Spain in Aug. 10, 1519. The expedition was for exploration and discovery – to find the way back to Spain going westward. It was composed of five ships: Trinidad (flag ship), San Antonio, Concepcion, Santiago, and Victoria. ***

Although the Philippines was not the original destination of the journey, Magellan’s arrival to the Philippine islands and the subsequent report about it piqued and sparked Spain’s religious and economic interest in the islands.

So as history is told, in March 16, 1521, Magellan discovered Zamal, one of the eastern islands of the Philippines while his expedition was trying to find their way to the Moluccas. Magellan’s crew anchored in Homonhon, another Philippine island. It was their choice of initial repose because it was uninhabited and it had water and gold, two things that the Spaniards were craving to get hold.

After his chronicler, Pigafetta, was convinced that the cluster of islands were part of a sprawling archipelago, Magellan named them the archipelago of St. Lazarus, in dedication to the saint’s feast celebration. They landed on the day before the saint’s feast day, a Passion Sunday, the fifth Sunday of Lent in the Catholic calendar. The archipelago was later called the Las Islas Filipinas (Philippine islands).

Magellan, then navigated to Sugbo (which means “to walk or go into the waters”, referring how the arrivals from the sea had to disembark from their boats and wade in shallow waters to reach the shore. Sugbo is now known as Cebu). They discovered the mouth of the cove of Cebu called Mandawe at noon of April 7, 1521.

Magellan met Sugbo’s ruler, Rajah or Datu Humabon/Hamabar. The two later sealed their friendship with a blood compact in a traditional ritual called sandugo (“one blood”).

The friendship set into motion the first baptism held in the islands, and the gifting of the image of the Santo Niño de Cebu to Humabon’s wife, Cebuano queen, Queen Juana.

** Pope Sixto IV issued a papal bull sanctioning the treaty of 1480 between Spain and Portugal giving Portugal the exclusive right to navigate and discover along the coast of Africa, and the possession of all known islands of the Atlantic except the Canaries.

*** Only the Victoria ship made it back to Spain after the famed Battle of Mactan destroyed the 4 other ships.