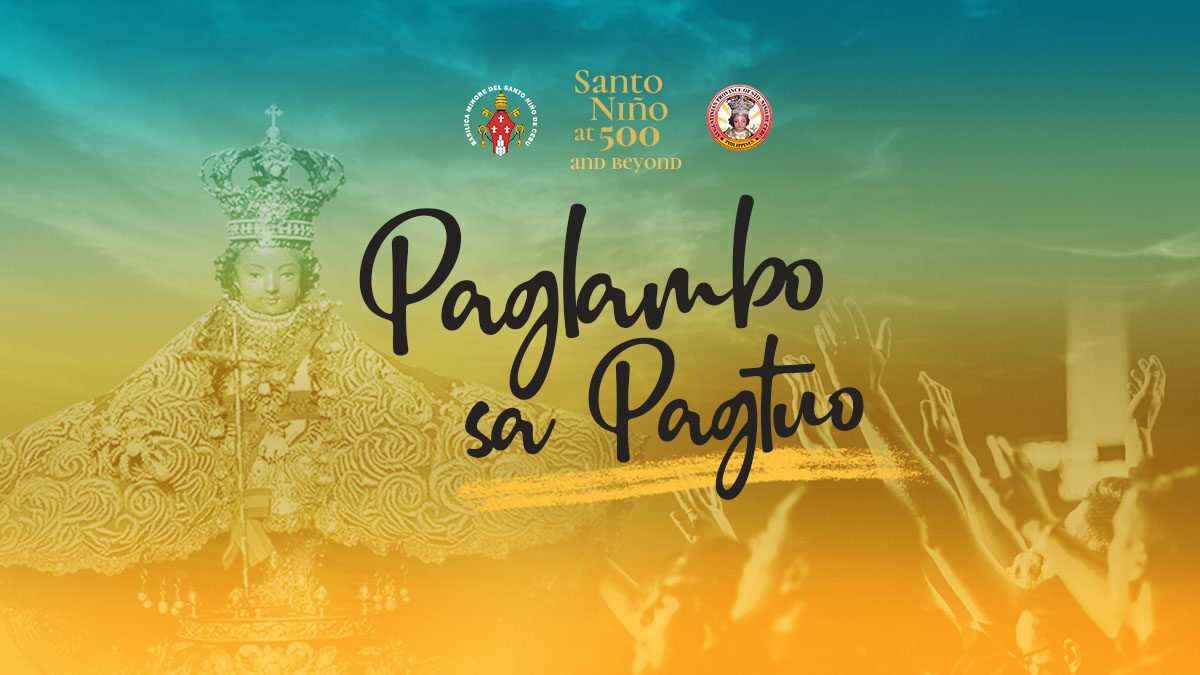 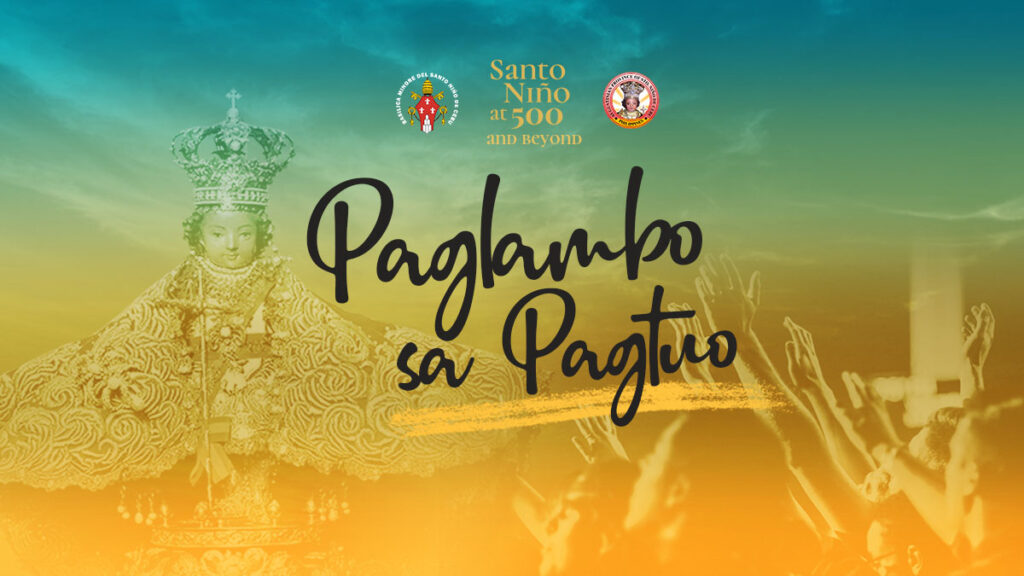 The first evangelists to the Philippines and caretaker of the centuries-old image of the Santo Niño, the Order of the Augustinians (OSA) highlighted the 456th year celebration of the Kaplag with an online concert titled Santo Niño @500 and Beyond: PAGLAMBO SA PAGTUO. Kaplag is the Cebuano term for “finding,” which is the term used for the miraculous finding of the image of the Senor Santo Niño by the Legazpi-Urdaneta expedition.

Four hundred and fifty-six years ago, on April 28, 1565, the armada of Miguel Lopez de Legazpi, along with five Augustinian priests including Fray Andres Urdaneta, OSA, found the unscathed image of the Santo Niño among the burnt remains of a house where the Basilica Minore del Santo Niño now stands.

The 2-hour concert which premiered on Facebook showcased songs from the HuNiño (Huni Halad alang kang Santo Niño) songwriting competition. The concert opened with the popular Bato-Balani sa Gugma (Magnet of Love) song which never fails to evoke tearful singing by the faithful with hands waving up in the air during the song chorus. The HuNiño songs sang during the concert were grouped into Songs for Children, Songs of Hope and Peace, Songs of the Choir, Songs of Petition, Songs of Forgiveness, and Songs of Thanksgiving and Praise.

HuNiño is an annual songwriting competition offered to the Santo Niño which started in 2007. After a tedious screening process, only 12 songs are normally slated as finalists that will be staged in an actual singing competition held at the Santo Nino Pilgrim Center with a crowd of devotees. These songs are utilized in the Masses at the Basilica.

The 21-song concert culminated with the song Called to Share, the official song for the Santo Niño at 500 celebration to commemorate the 500th anniversary of the arrival of the Holy Image in our islands. The Holy Image given to Dona Juana during the first baptism on April 14, 1521, is believed to be the same image found by the Legazpi-Urdaneta expedition.

Read about the First Baptism and Gifting here: https://www.santonino500.com/santo-nino-de-cebu-baptism-gift-to-queen-juana/